One year I actually managed, somehow, to talk Mamma into making cannoli for Christmas Eve and Christmas dinner. I was so happy, you'd thought I won the lottery. 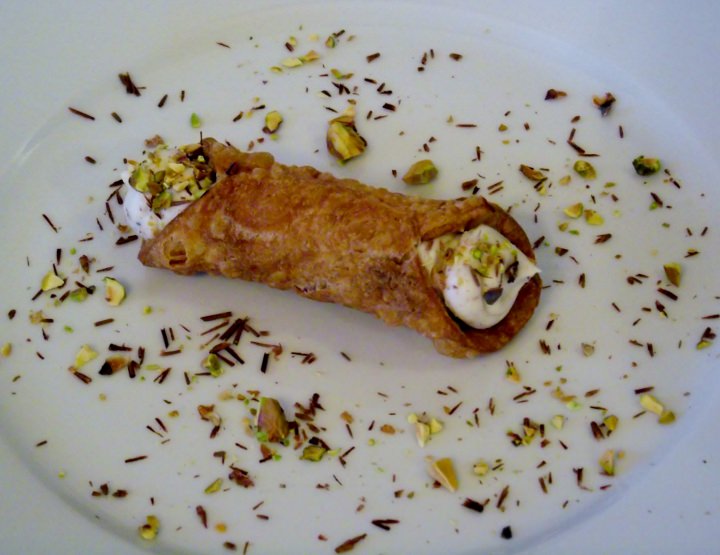 Cannoli originated in Palermo, Sicily in Piana degli Albanesi and are a staple of Sicilian cuisine. In Italy, they are commonly known as cannoli siciliani.

Cannoli Siciliani The King Of Carnival 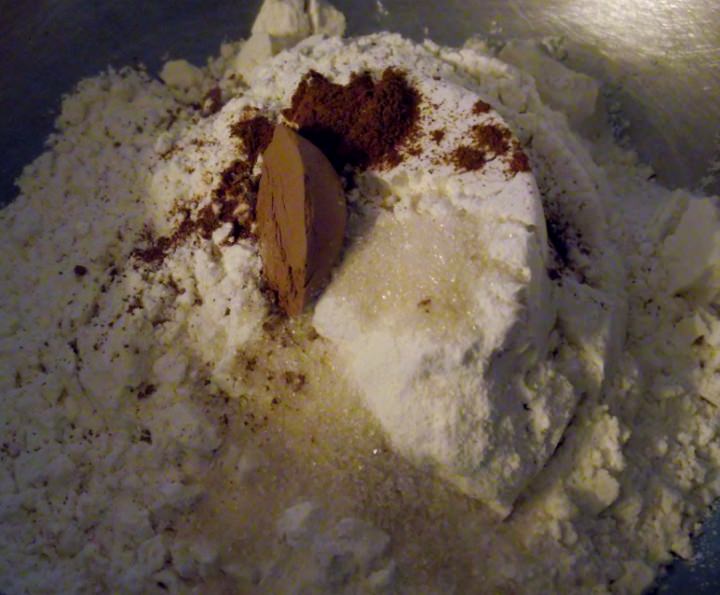 In a medium bowl, whisk together the flour, sugar and salt, cinnamon, and cocoa. Pass the flour mixture through a fine sieve. 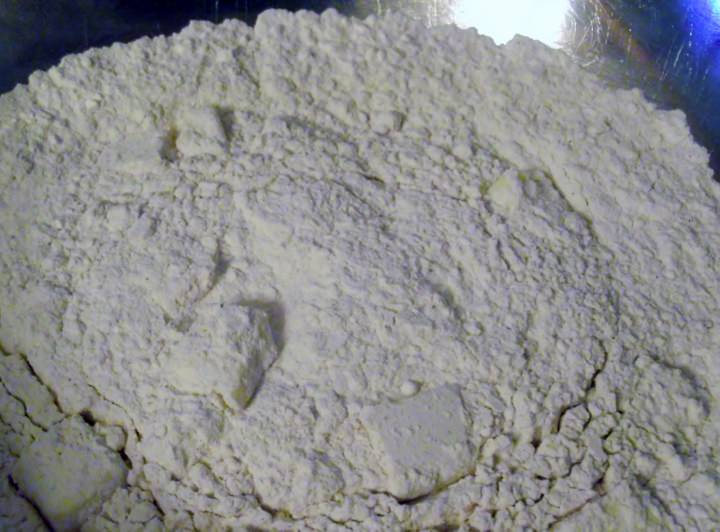 Work the butter pieces into the flour with your fingers until the mixture becomes coarse and sandy. 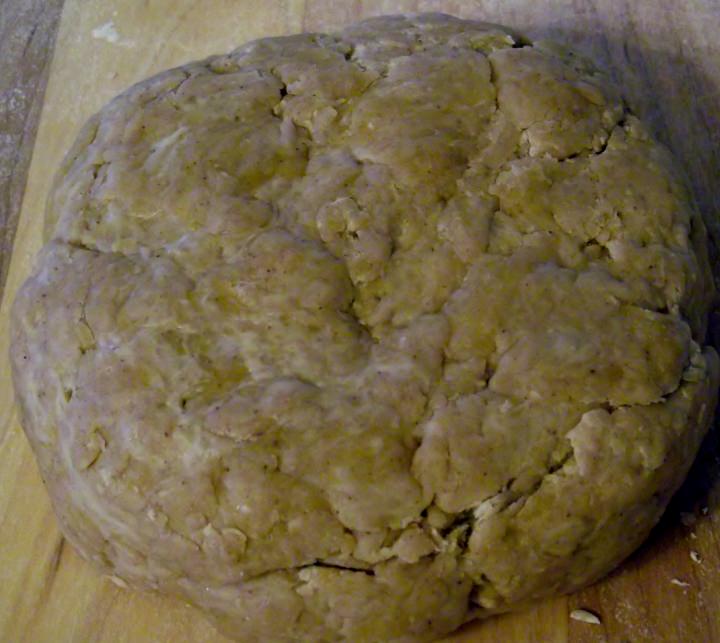 Add the egg and work into the flour mixture. Add the marsala wine and mix until it becomes a smooth dough. 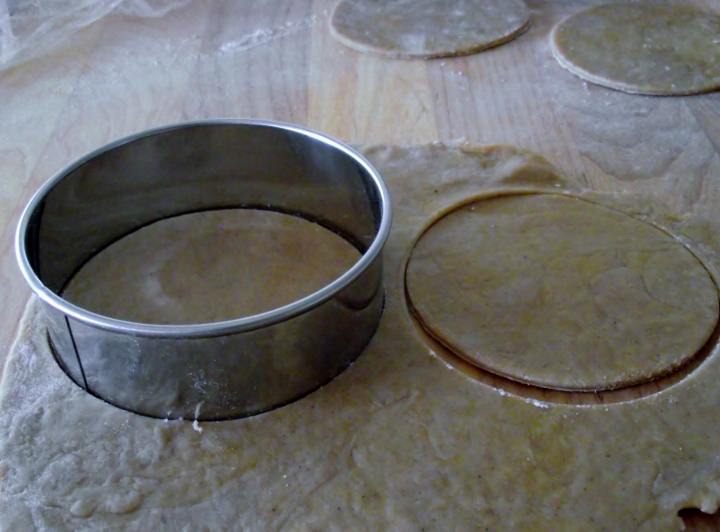 Roll one piece onto a flat surface with a rolling pin to a 1/16-inch thickness. Using a cookie cutter, cut 4-inch circles from the dough.

Wrap each oval lengthwise around the cannoli form. Seal the edges with egg whites. 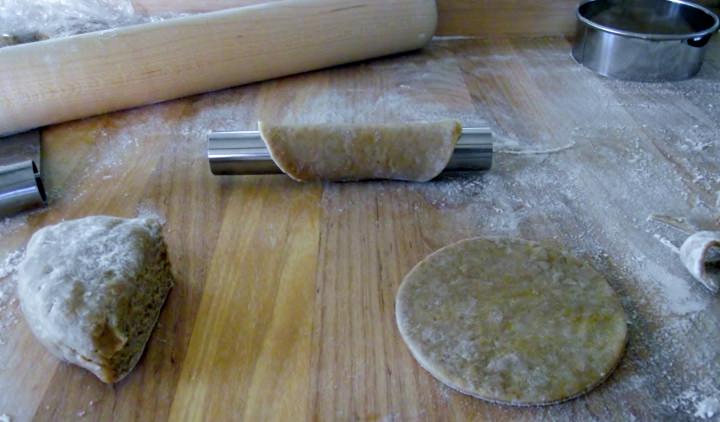 Continue until you have four cannoli shells ready to go. Place them in the fryer basket and submerge in the hot oil. 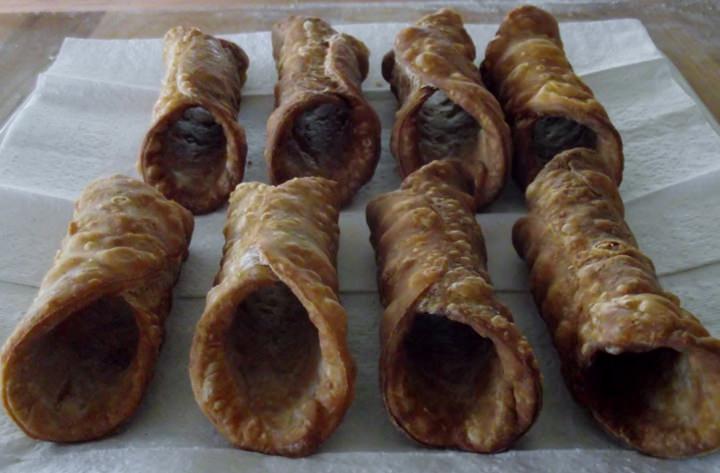 When the shells are done remove them and rest until cool enough to handle, then carefully slide it off the mold. 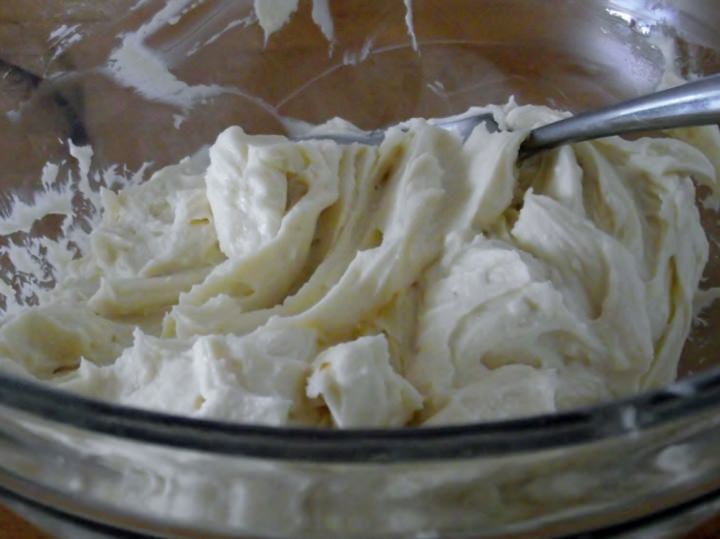 In a medium bowl, whisk the ricotta until smooth. Stir in the sugar and vanilla. 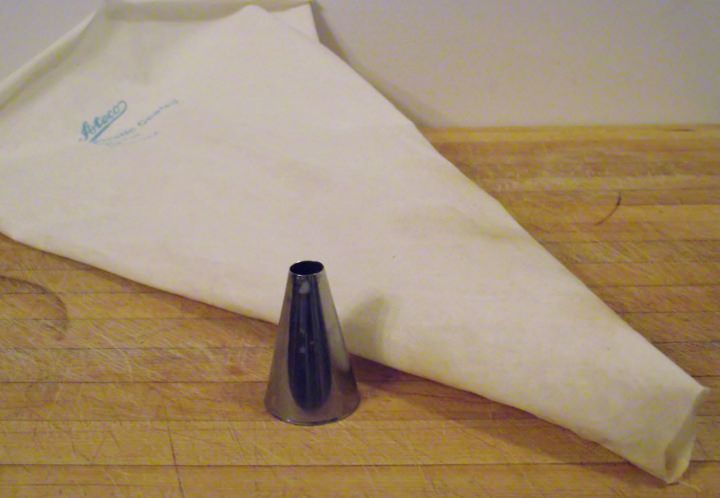 For The Cannoli Shells

For The Cannoli Dough

Rolling And Frying The Cannoli Shells