Coleslaw Recipes Can Be Traced Back To Roman Times

Coleslaw, often spelled as cole slaw, means literally 'cabbage salad'. Coleslaw recipes can be traced back to Roman times. The earliest descriptions were of a shredded cabbage salad dressed with vinegar, eggs, and spices. 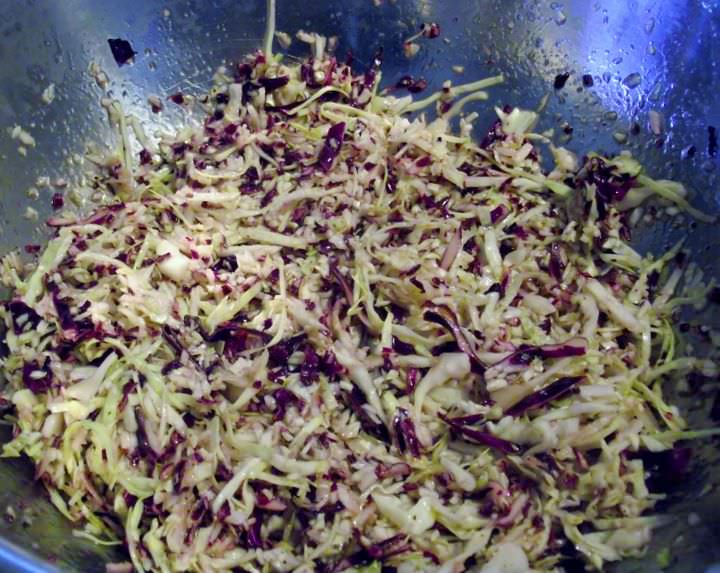 Coleslaw recipes that contain mayonnaise coincide with the development of mayonnaise in the 18th century.

Coleslaw salad is made by finely shredding raw cabbage and commonly tossed with a vinaigrette dressing. Prepared this way, coleslaw will keep for about four weeks if it is stored in an airtight container and refrigerated.

There are a great many variations of the recipe that include other ingredients like red cabbage, peppers, carrots, onions, grated cheese, pineapple, apples, and raisins mixed with dressings like mayonnaise or cream. A variety of seasonings, like cumin, turmeric, or celery seed, may also be added.

Some variation of coleslaw exists in every major food culture there is, including German, Italian, Swedish, Chinese, Japanese, British, and Mexican to name a few. However, the country with the greatest number of coleslaw variations is the United States.

In the United States, coleslaw may be dressed with vinaigrettes, mustard or ketchup based dressings, or cream, sour cream, or buttermilk. Buttermilk coleslaw is most commonly found in the south.

Coleslaw is generally a side dish for Southern cuisine like fried chicken and barbecue and is often accompanied by French fries or potato salad.

Coleslaw is often used as a sandwich ingredient, being placed on barbecue sandwiches, burgers, and hot dogs, as well as being very common on fish tacos.

How To Make Cole Slaw 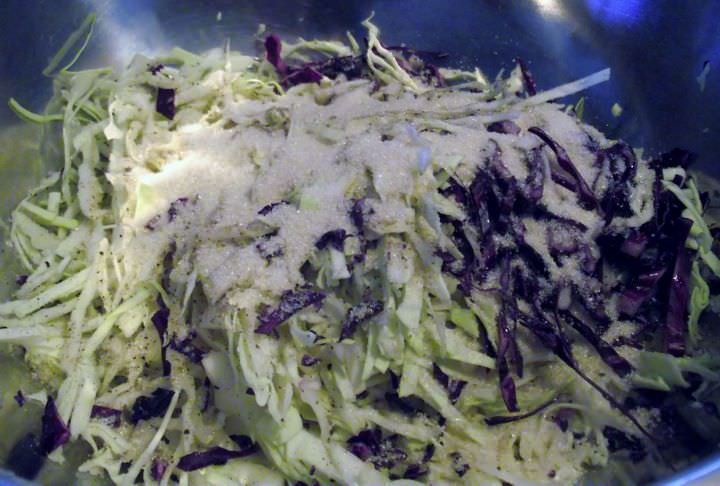 This is one of the easiest coleslaw recipes you will ever make. Add the cabbage, salt, pepper, and sugar to a bowl. Pour the vinegar over it and toss lightly. Add the olive oil and toss again. 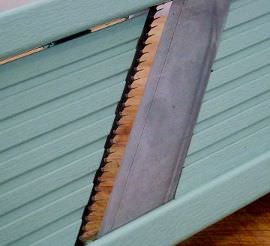 Variations and directions from the 19th Century:

Mix the above ingredients well ahead of dinner time so that the flavors can marry."

Select firm, fragile heads of cabbage, (no other sort being for slaugh); having stripped off the outer leaves, cleave the top part of the head into four equal parts, leaving the lower part whole, so that they many note be separated till shaved or cut fine from the stalk. Take a very sharp knife, shave off the cabbage roundwise, cutting it very smoothly and evenly, and at no rate more than a quarter of an inch in width. Put the shavings or slaugh in a deep china dish, pile it high, and make it smooth; mix with enough good vinegar to nearly fill the dish, a sufficient quantity of salt and pepper to season the slaugh; add a spoonful of whole white mustard seeds, and pour it over the slaugh, garnish it round on the edge of the dish with pickled eggs, cut in ringlets. Never put butter on cabbage that is to be eaten cold, as it is by no means pleasant to the taste or sight."

Cut them as for cold slaugh; having put in a [skippet enough butter]-[sic] (skippet of butter), salt, pepper, and vinegar to season the slaugh very well, put it into the seasonings; stir it fast, that it all may warm equally, and as soon as it gets hot, serve it in a deep china dish; make it smooth, and disseminate over it hard boiled yolks of eggs, that are minced fine."

Skippet - a small, round box for protecting an official or personal seal, as on a document.