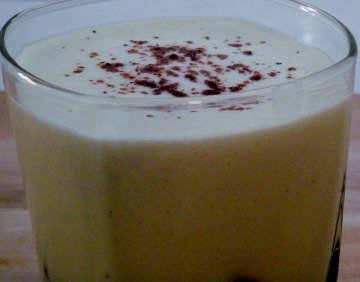 An easy holiday eggnog recipe to try. If you've never made eggnog you're in for a treat. It is rich and frothy with an amazing flavor and a velvety creaminess that store bought eggnog just can't match.

Don't ruin your delicious homemade eggnog with rum, brandy, or that awful rum and brandy mix that seems to resurface every holiday, make it with whiskey, so much better, or in the immortal words of Mark Twain:

“Too much of anything is bad, but too much good whiskey is barely enough.” 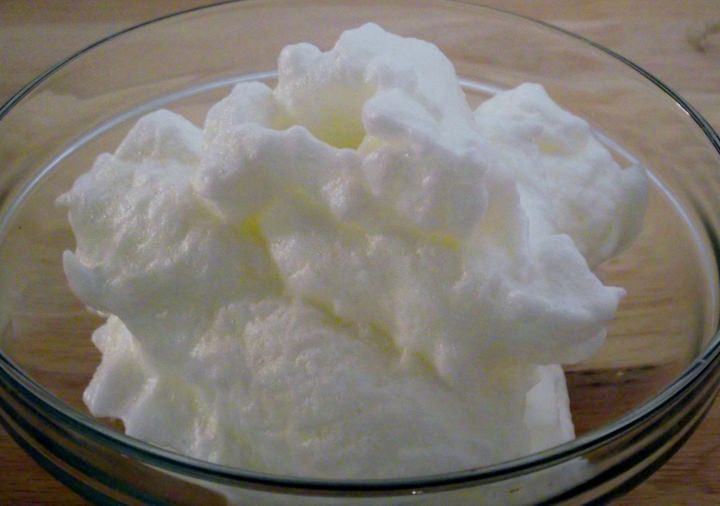 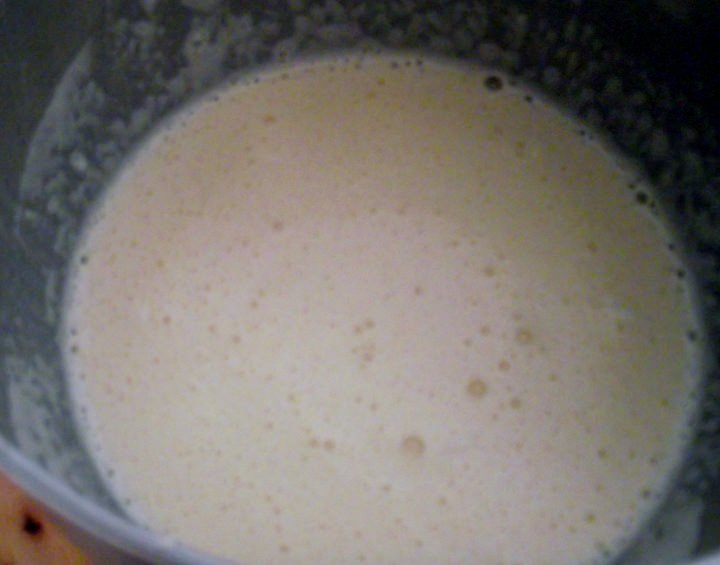 Whip the yolks to a ribbon, add the sugar, nutmeg, cream and whiskey and mix. 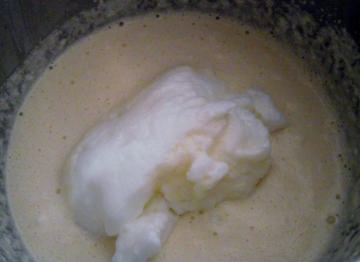 Fold the egg whites into the yolk mixture, in stages. Make certain each addition is fully incorporated before adding the next. 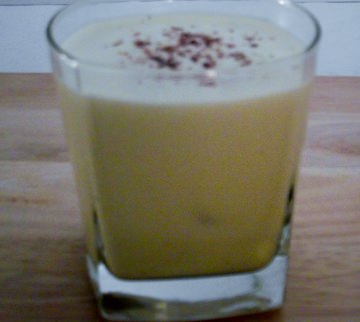 Serve over ice with a sprinkle of nutmeg.

Traditional eggnog is a raw egg preparation. There is some evidence to suggest that the alcohol in the drink will kill any salmonella bacteria present, but not fast enough to prevent a case of salmonella, apparently it takes a week or so. If this is a concern you should avoid consuming raw egg preparations, egg nog or otherwise.

There is a vaccine that poultry farmers can administer to chickens to prevent salmonella. It is used extensively in Europe. If you've ever traveled there, or happen to live there, you know that eggs in stores are not refrigerated. That vaccine is the reason.