Pollo Al Mattone Or Chicken Under A Brick

Pollo al mattone or chicken under a brick is traditionally made with spatchcock chicken. Spatchcock chicken is simply a whole chicken that has had the backbone removed. Then it is laid out breast side down and cooked through that way.

However, I adapted this as a fried chicken breast recipe mostly because I want a smaller portion of meat. So rather than being faced with the caloric problem of half a chicken to eat we only have a chicken breast to eat. 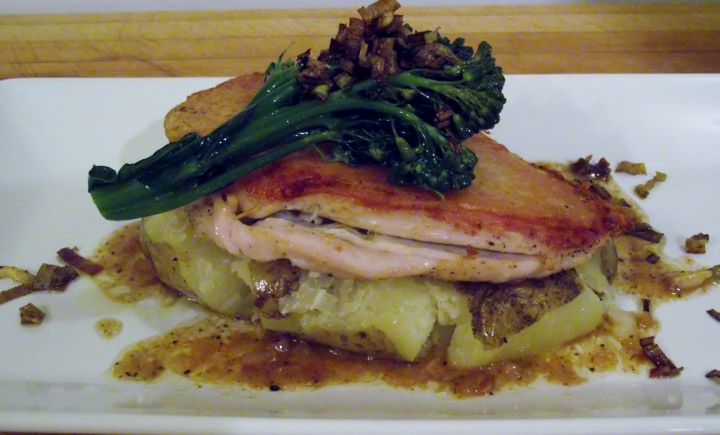 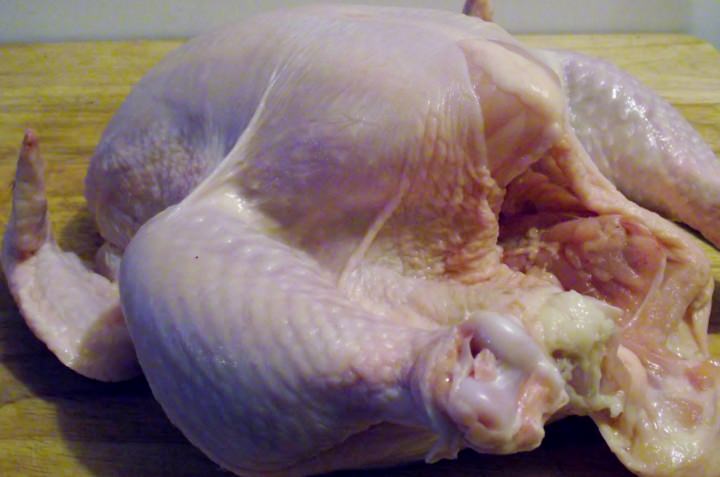 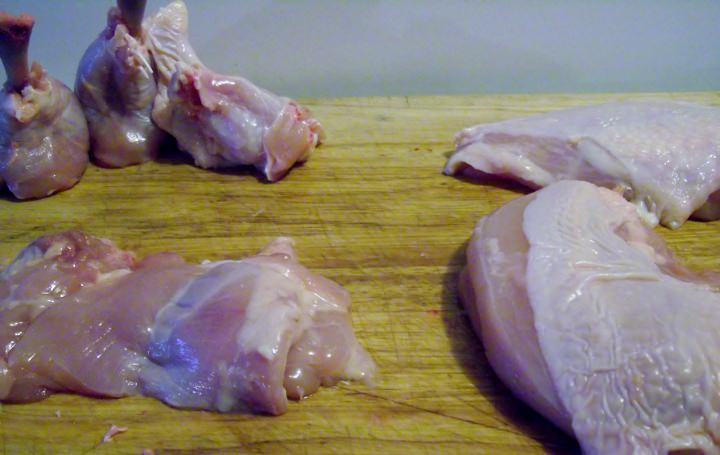 The chicken after breaking down. 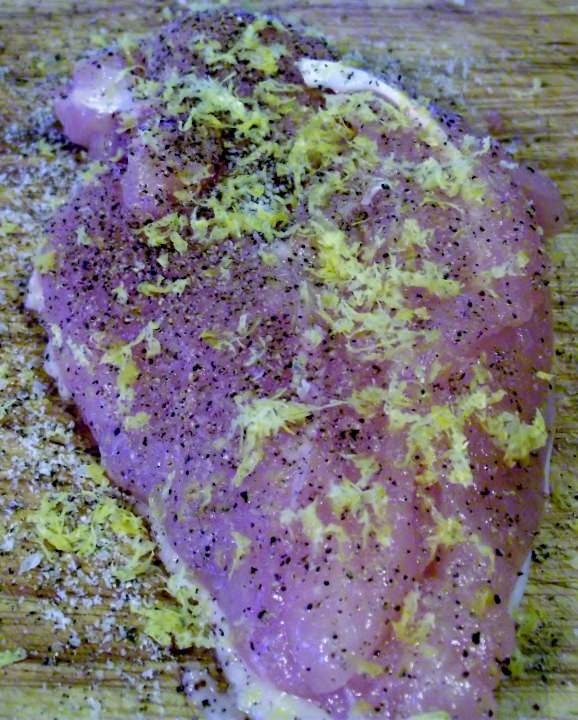 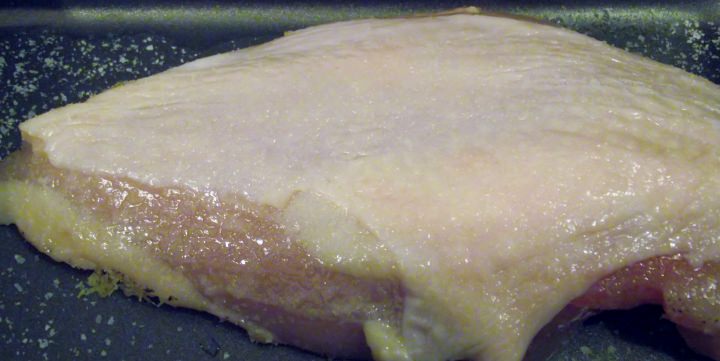 Chicken breast ready to cure. Notice there is only salt on the skin, no pepper or lemon zest. 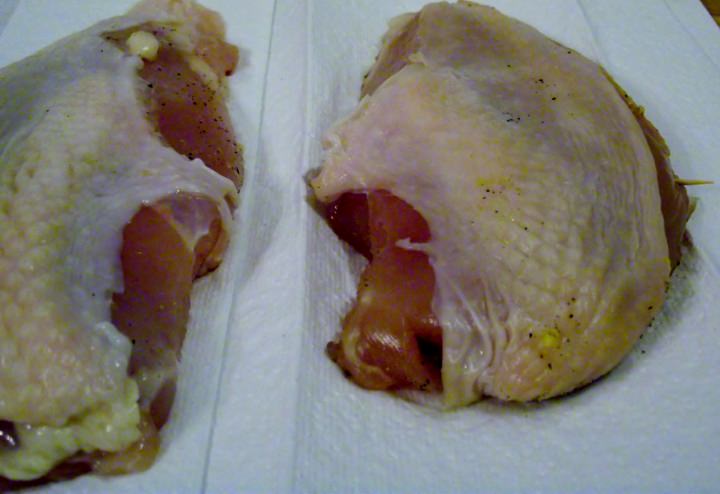 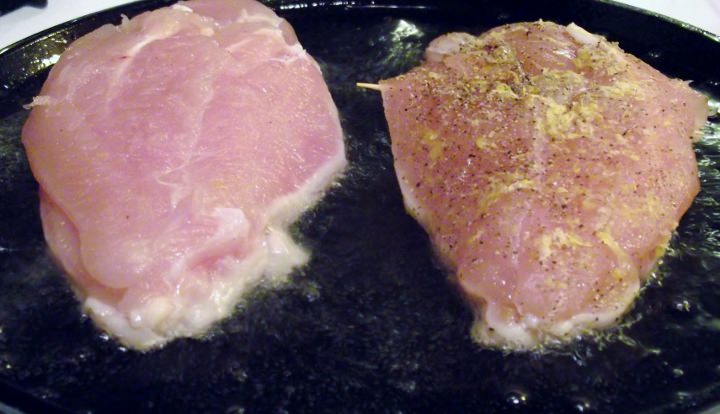 Searing the breasts in a cast iron griddle pan. 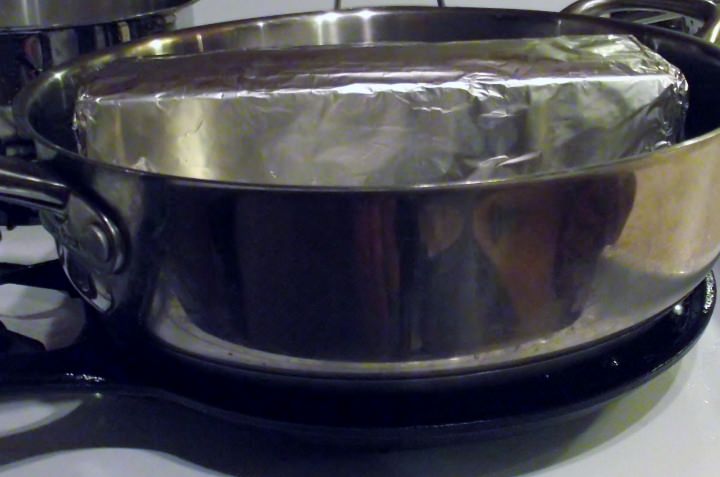 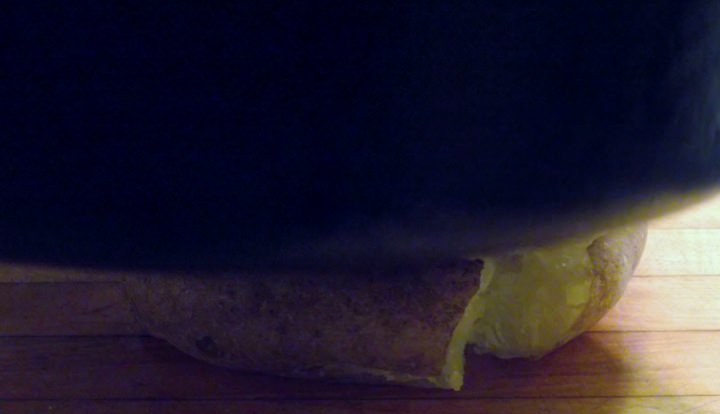 To make smashed potatoes just smash them with a heavy bottom pan. 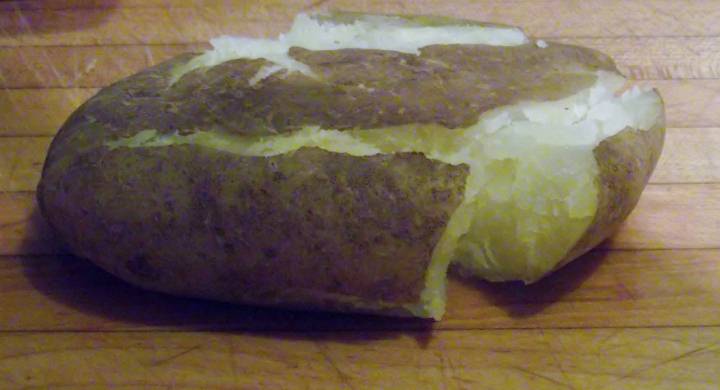 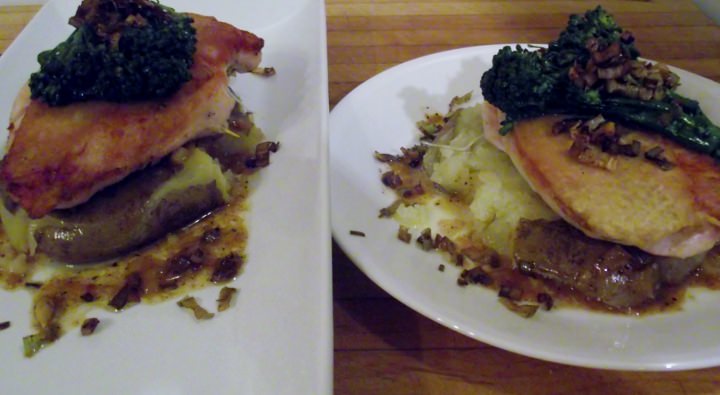 Pollo al mattone or chicken under a brick.

For this recipe I must recommend curing over brining. Just be mindful of not overcooking the chicken.

For The Smashed Potato

For The Broccoli Rabe

For The Fried Leeks

For The Smashed Potato

For The Broccoli Rabe

For The Fried Leeks

Put It All Together