A Simple Way To Roast Beets

How to roast beets with only two ingredients, golden beets and extra virgin olive oil. 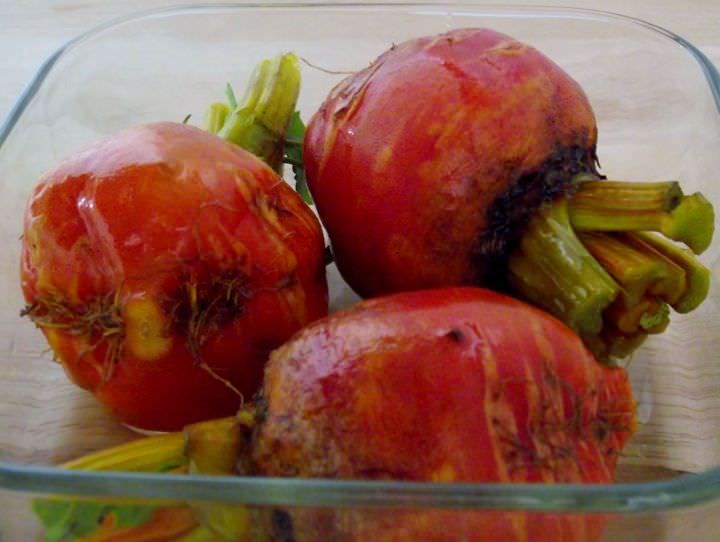 The beets are coated with olive oil. Just cover with foil and pop them in the oven. 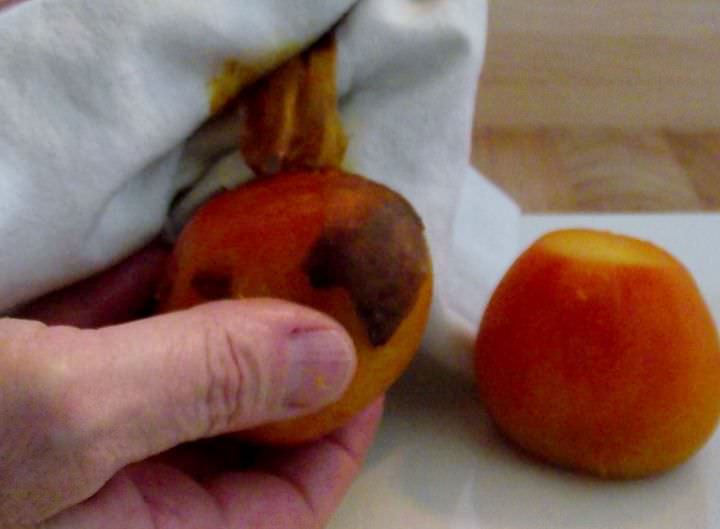 To peel the beets, pick them up with a lint free kitchen towel and literally wipe the skin off. 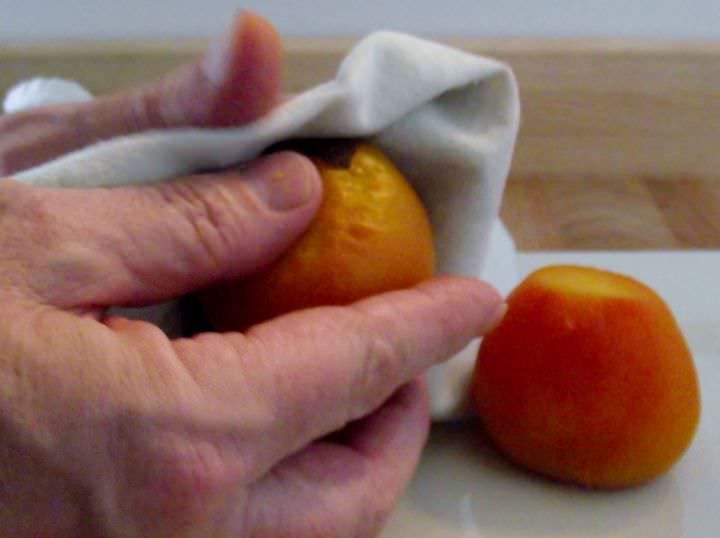 The beets are skinned and trimmed.

When you buy beets look for bunches with the greens still attached. In many cases the price for the same number of beets that are stemmed, is close to, or the same as buying them in a bunch. But the greens are edible and absolutely delicious. With bunch beets you get a twofer.

When you shop for beets, look for beets that are firm to the touch and tops, or leaves, that are dark green. If the tops have a lot of brown dry discoloration avoid that bunch.

Beets and beet greens are an excellent source of phytonutrients. They have antioxidant and anti-inflammatory properties, and they contain high levels of many vitamins and minerals. All this, and they taste great too!

How To Roast Beets