You are here: Home > Bread Making > What Is Yeast 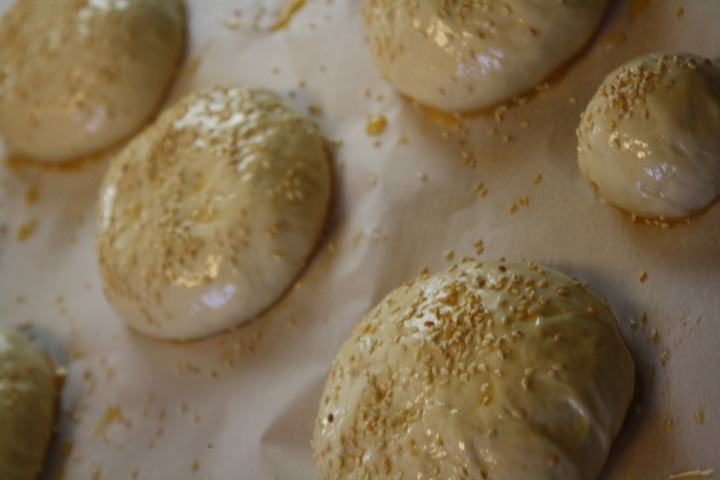 What is Yeast And What Are The Differences

There are three different types of commercial yeast. Fresh yeast, also commonly called cake yeast or compressed yeast, active dry yeast, and instant yeast. Both, fresh yeast and active dry yeast should be dissolved in water before you add it to the flour. Instant yeast, however, does not need to be re-hydrated. It can be added directly to the flour.

So, what is yeast? It is a single-celled microorganism, in the kingdom Fungi. These microorganisms exist all around us in soil, on plants, and in the air. These strains are wild yeast and some of them produce really amazing sourdough bread. In fact, before yeast was produced commercially the only yeast available was wild yeast, and breads were naturally fermented.

The main purpose of yeast is to serve as a catalyst in the process of fermentation, which is essential in the making of bread. Through fermentation, yeast converts carbohydrates to carbon dioxide and alcohol. For thousands of years the carbon dioxide has been used in baking and the alcohol in alcoholic beverages.

While there are many strains of yeast,  the yeast that is most commonly used in making bread is Saccharomyces cerevisiae. 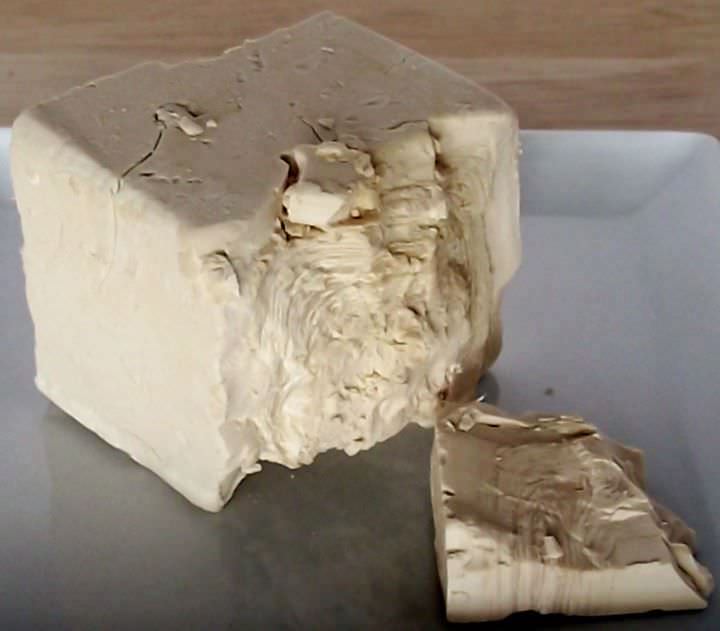 Cake, compressed, or fresh yeast is a moist block of fresh yeast cells. It is perishable and must be refrigerated. In the refrigerator it has a shelf life of about 2 weeks.

It can be frozen, however freezing may cause a loss of potency, in other words some of the yeast cells die off. Additionally there isn't much consensus as to how long its life is extended by freezing.

Because of storage issues, a relatively short shelf life, and fewer people doing their own bread baking at home cake yeast is almost unheard of in grocery stores. 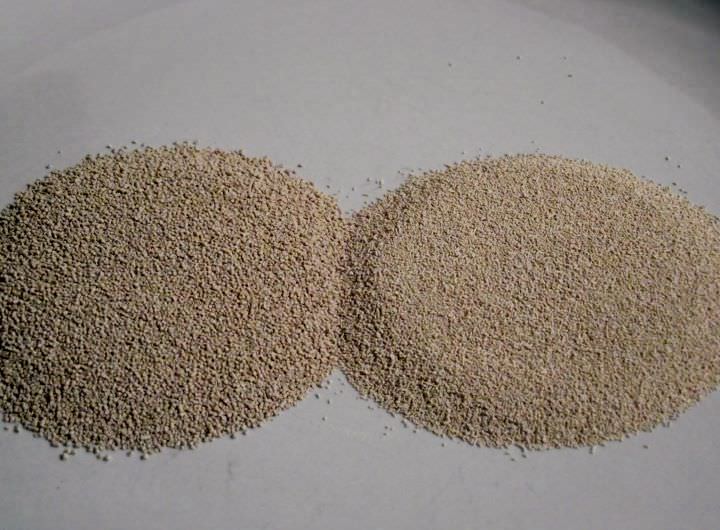 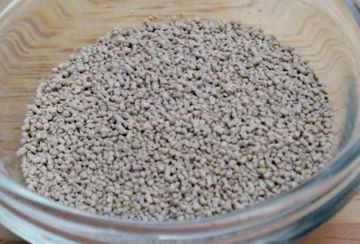 Active dry yeast is yeast that is dried after fermentation. the granules have a protective coating. It needs to be reactivated before using. You do this by adding it to, at least, double its volume of water or liquid at 105° F / 40° C.

Active dry yeast is still readily available in most grocery stores. It comes in a package of three envelopes of yeast, and you can sometimes find it in jars. 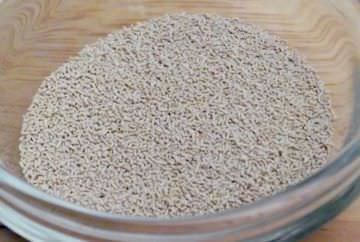 Originally, Instant yeast was marketed to home bakers as an alternative that allowed them to bake bread by skipping the fermentation step and going straight to the proofing step. However, bread produced like that doesn't have the flavor of bread that is fermented and proofed.

Because of its ease of use and long shelf life, it has become very popular and is easy to find at most any grocery store.

Knowing how to substitute one type of yeast for another is a handy skill to have. There are charts, tables, and calculators that convert between fresh and dry yeast but all you need are the conversion factors: